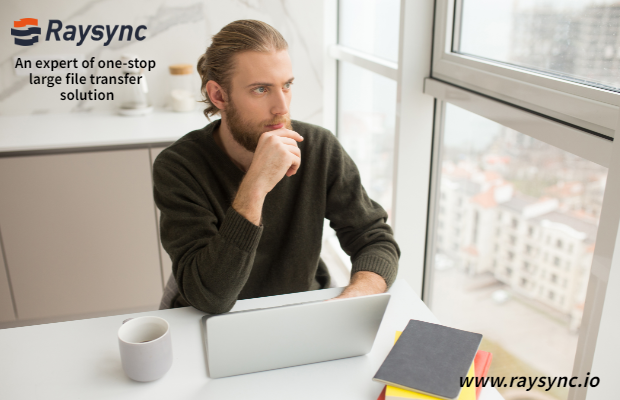 In the era of big data, the production and dissemination of information are growing exponentially, and the transmission of enterprise files is facing the current situation of insecurity.

Error in file data: a large amount of data is not transmitted in time, resulting in data error, and manual error checking is too cumbersome.

Hard disk loss: large files are transmitted in the form of sending and receiving hard disks. Once the hard disk is lost, the consequences are unimaginable.

Loss of files: massive files cannot be transmitted completely at one time, which is prone to file loss.

Data leakage incident: A company announced that the database of a hotel was invaded, and at most about 500 million guests' information was leaked. In the same period, a special user posted that the resume information of over 200 million users in China was leaked.

How to ensure the security of big data transmission. Let's take a look at how Raysync experts interpret it.

Raysync protocol only needs to open one UDP port to complete communication, which is safer than opening a large number of firewall network ports. FTPS encryption technology adds SSL security function to the FTP protocol and data channel.

The user's password saved in the data is encrypted based on the AES-256 encryption algorithm, and even the developer can't recover the source password from the saved ciphertext.