NEWS>During the epidemic, cross-border cases could be dealt with in Cloud

During the epidemic, cross-border cases could be dealt with in Cloud 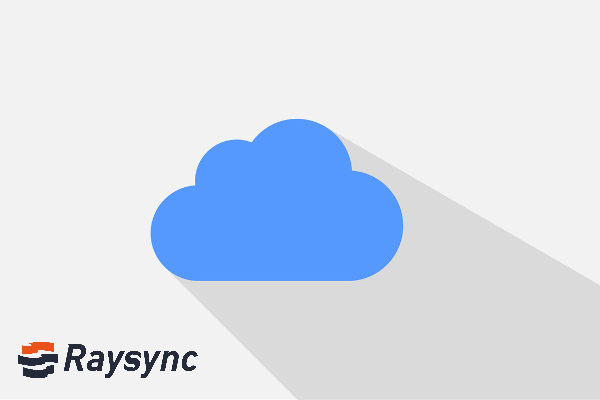 Xinhua News Agency previously reported a cross-border marriage case handled by the People's Court of Zhangzhou in Fujian Province. It is reported that Mrs. Huang from Vietnam and Mr. Cai from Zhangzhou met in 2008. They registered for marriage in 2010 and had a son. Later, because of a conflict, Huang stayed in Vietnam after returning to Vietnam to visit relatives. The two separated for a long time and the relationship between them was in name only. Cai sued the court for divorce, hoping to end the marriage as soon as possible.

Considering the current epidemic situation, investigators have found another way to try the case through technological means. After a video confirmation, Huang and Cai jointly signed the electronic divorce agreement on the Internet. So far, the trial, which was thousands of miles apart under the epidemic, ended after 30 minutes. Huang and Cai confirmed their divorce.

Relevant personnel said that during the special period of the epidemic, this divorce case made full use of the Internet to help this couple divorce online, effectively solving the problems of space and time and saving a lot of manpower, material resources and time costs for the parties and investigators. 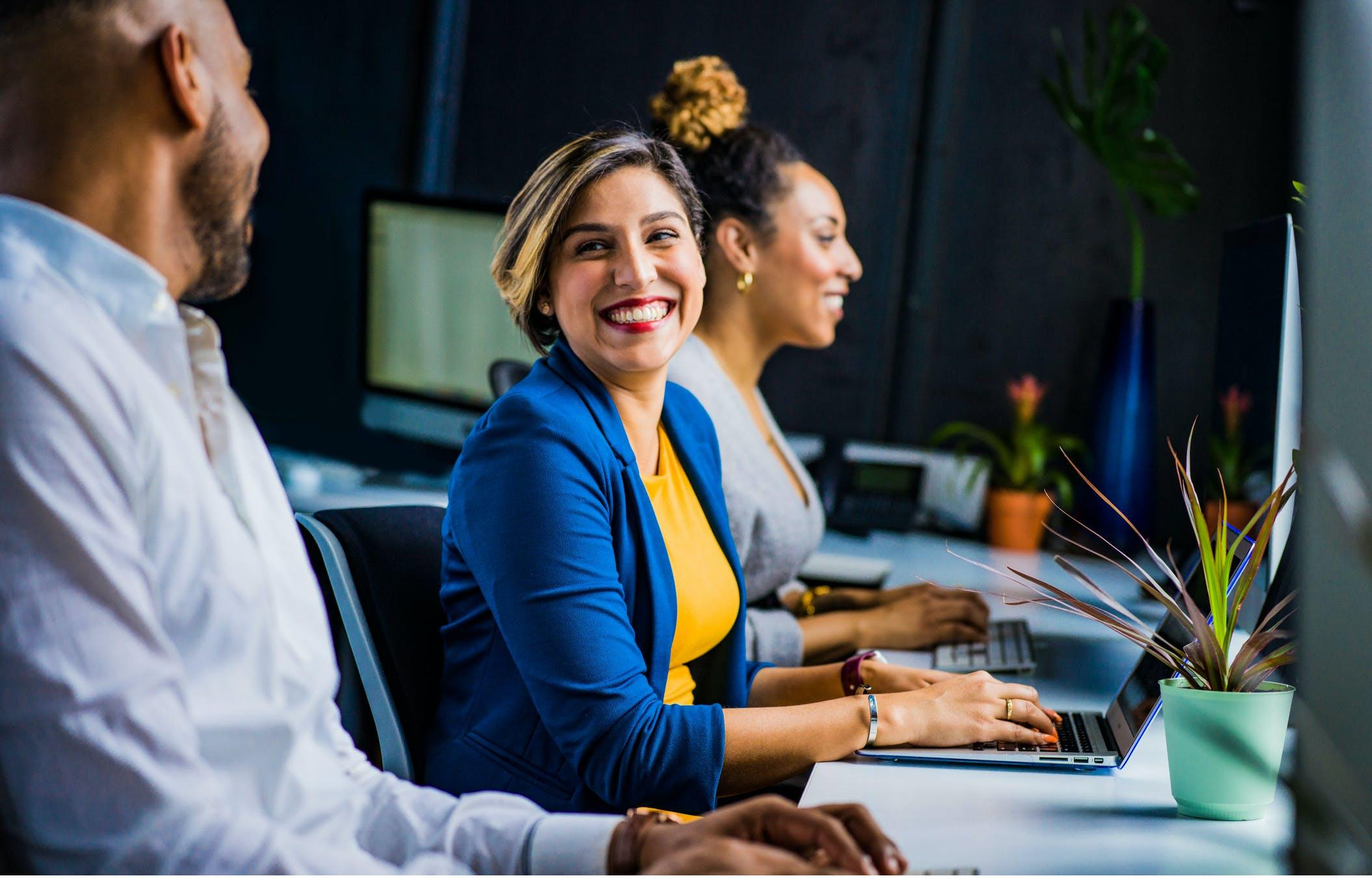 Raysync ensures the high efficiency, safety, and accuracy of data transfer, the transfer speed is 100 times faster than traditional transfer software. The AES-256 and SSL encryption are adopted to ensure the security of confidential documents, and other important documents, without fear of packet loss and latency. Even the remote confidential cooperation of government departments and unreliable location information transfer can be completed safely and reliably. Breakpoint resume and automatic retransfer mechanism ensure 100% accuracy and completeness of transmitted data.

Government data are automatically synchronized, and the administrator can automatically set synchronization logic and time according to the actual situation. Cloud data is backed up in multiple servers to ensure that important data is not lost in case of system failure. 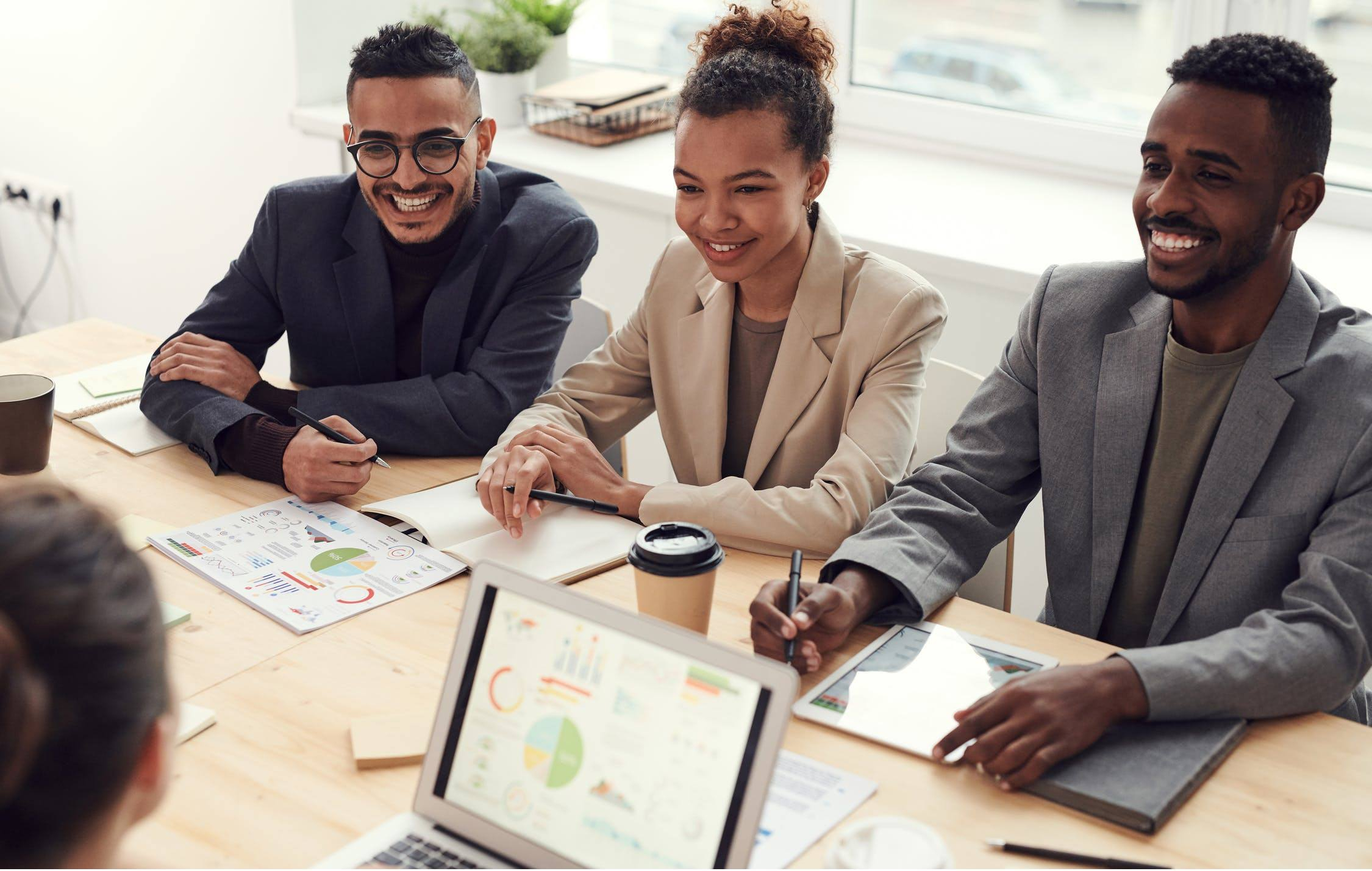 Up to now, 38,069 science and technology courts have been set up in the country, all of which support video court hearings and online litigation activities. The government is actively promoting digital transformation. In the future, "cloud judgment", "cloud dispute resolution" and "cloud service" will gradually enter and improve people's lives.