How to Transfer Large Files Synchronously？

File synchronization is the process of ensuring that computer files in two or more locations are updated by certain rules. 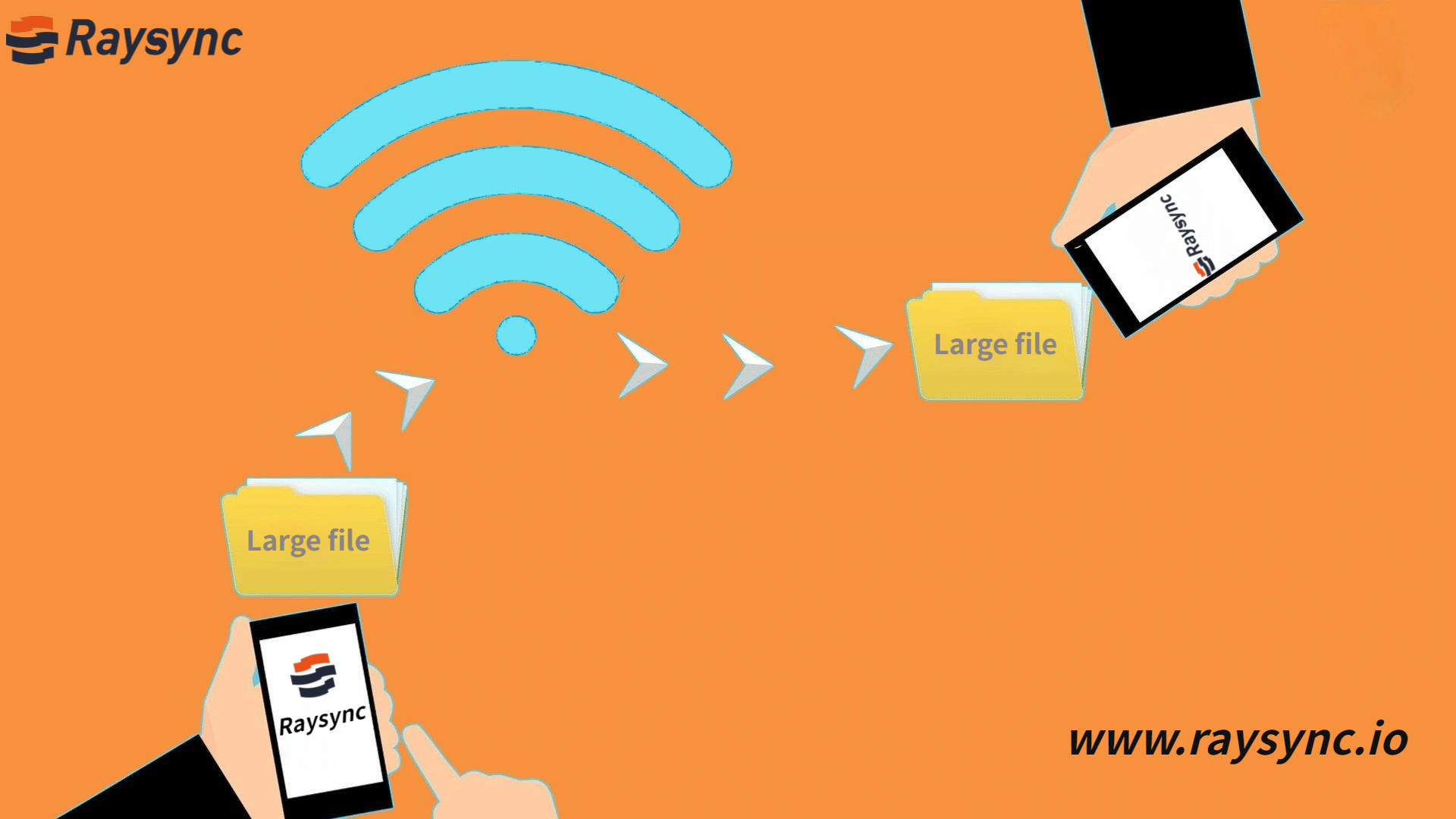 The general file synchronization system has the following functions:

The popularization of intelligent terminal equipment brings convenience to people but also brings new challenges to people's file management. How to ensure data consistency among multiple devices and how to efficiently synchronize files have become the focus of attention. When we want to process some work files when we get home, file synchronization can play a great role, and we can process work things at home just like in a company.

Let's look at a few of these methods!

Raysync can transfer large files on a full-bandwidth basis, which allows organizations to transfer files intact over any distance and network environment

It leverages the architecture to synchronize millions of small files or petabytes-sized files, and supports multiple concurrent sessions, clusters and 10 Gigabit transmission speed.

The biggest feature is the use of P2P distributed technology similar to Resilio Sync (BitTorrent Sync), which allows multiple devices to synchronize files with each other in real-time without a central server. The function is very close to Resilio Sync / BT Sync, but it says It seems to be a server software or cloud storage service application used to build network disks. Compared to server tools such as Seafile and NextCloud, Syncthing is actually more like a file/folder synchronization tool.

It is a free network file synchronization tool. It is an online storage service operated by Dropbox. It synchronizes files on the Internet through cloud computing. Users can store and share files and folders. Dropbox provides free and paid services. Dropbox's paid services include Dropbox Pro and Dropbox for Business. There is client software under different operating systems, and there are web clients.

Realizing the safe synchronization of files can reduce the time spent on file backup and storage for freelancers and independent employees. The version backtracking function provides unparalleled convenience for some misoperations or version comparison. So that workers can focus more on work instead of documents. For enterprises, file synchronization is more convenient for managers to understand and control the progress of the entire project.

Previous:How to Solve the Problem of File Sharing?