How to Securely Realize File Synchronization? 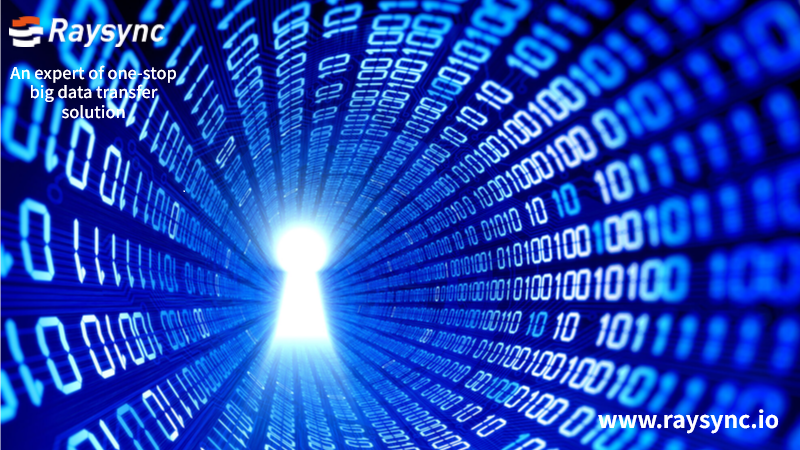 General file synchronization systems have the following functions: encryption to ensure security, especially when synchronizing over the Internet, compressing any data sent over the network. Conflict detection modifies the location of files on two sources, not on one source. Undetected conflicts may cause a copy of the file to be overwritten with the latest version, resulting in data loss. For conflict detection, synchronization software needs to keep the database of synchronization files. Distributed conflict detection can copy the data or application files in use or the database files locked exclusively through version vector, and "open file support" can ensure data integrity; Especially support the use of intermediate storage devices (such as removable flash drives) to synchronize two computers. Most synchronization programs can be used in this way, but providing specific support for this can reduce the amount of data stored on the device; Ability to preview any changes before making them; Ability to view differences in a single file; Backup between operating systems and transmission between network computers; At present, more and more people have multiple intelligent terminal devices, which greatly facilitates people's work and life. The popularity of intelligent terminal equipment not only brings convenience to people but also brings new challenges to people's file management. How to ensure data consistency among multiple devices and how to synchronize files efficiently has become the focus of attention. When we return home and want to deal with some working documents, file synchronization can play a great role. At home, we can deal with working things in a timely manner as in the company.

Syncthing: The biggest feature is that P2P distributed technology similar to Resilio Sync (BitTorrent Sync) is adopted, and multiple devices can synchronize files with each other in real time without a central server. The function is very close to Resilio Sync/BT Sync. However, it seems inappropriate to say that it is a server software or cloud storage service application for building network disk. Compared with server tools such as Seafile and NextCloud, Syncthing is actually more like a file/folder synchronization tool.

Dropbox: It is a free online file synchronization tool and an online storage service operated by Dropbox. It realizes file synchronization on the Internet through cloud computing, and users can store and share files and folders. Dropbox provides free and fee-based services, and its fee-based services include Dropbox Pro and Dropbox for Business. There are client software under different operating systems and web clients.

For freelancers and independent employees, it can reduce the time spent on file backup and storage, and the version backtracking function provides unparalleled convenience for some misoperation or version comparison. So that workers can focus more on their work than on their documents. For enterprises, file synchronization is more convenient for managers to understand and control the whole project schedule.

Next:Raysync Transmission: 5 Types of Data Integration You Need to Know