What is File Transfer Protocol (FTP)?

File Transfer Protocol (FTP) is a standard Internet protocol used to transfer files between computers on the Internet via a TCP/IP connection. FTP is a client-server protocol, the client will request the file, and the local or remote server will provide the file.

The end-user computer is usually called the localhost, and it connects to a remote host through the Internet, which is the second computer running FTP software. 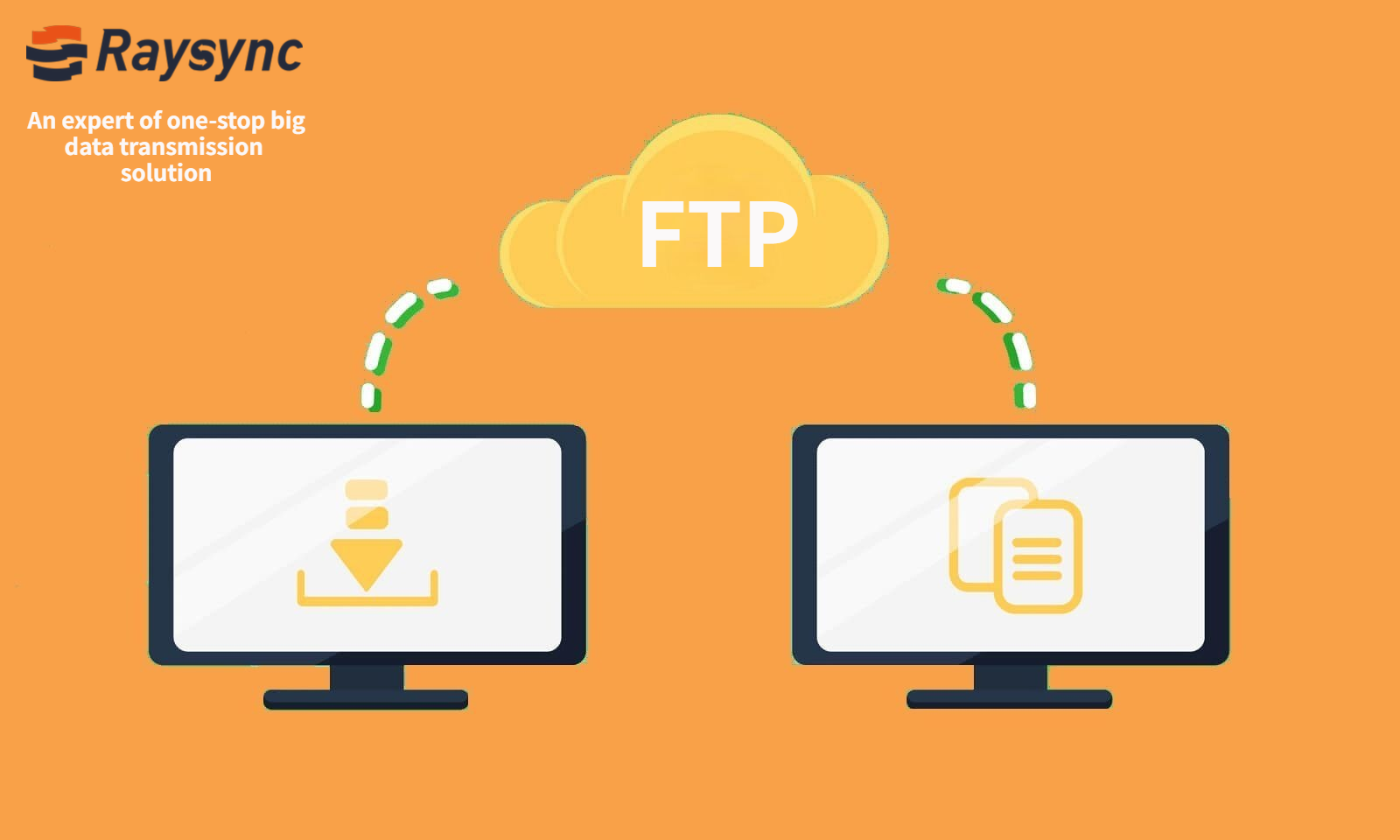 How Does FTP Work

FTP is a client-server protocol that relies on two communication channels between the client and the server: a command channel used to control the conversation and a data channel used to transfer file content. The client initiates a dialogue with the server by requesting to download the file. Using FTP, the client can upload, download, delete, rename, move, and copy files on the server. Users usually need to log in to the FTP server, although some servers can make some or all of the content available without logging in. This is called anonymous FTP.

FTP sessions work in passive or active mode. Inactive mode, after the client requests to start a session through the command channel, the server will start a data connection with the client and start transmitting data. In passive mode, the server instead uses the command channel to send the information needed to open the data channel to the client. Because passive mode enables clients to initiate all connections, it works well between firewalls and network address translation (NAT) gateways.

Users can use FTP through a simple command-line interface (for example, from the console or terminal window of Microsoft Windows, Apple OS X, or Linux) or a dedicated graphical user interface (GUI). Web browsers can also be used as FTP clients.

What is FTP for?

FTP is a useful tool to move information from the computer you are using to the server hosting the website. For example, if you want to install WordPress on a web server, you need FTP to copy files. Sometimes used as a way to share files. One person can upload the file to an FTP server and then share the link to the file with another person. In the era of easy-to-use cloud services (these are our favorites), this usage has become less common, but some people prefer to host the file on a home server and use FTP to enable it.

FTP is the simplest and earliest format that can quickly move files from one device to another. Its origins can be traced back to 1971, and it was originally created and distributed by Abhay Bhushan. In the 1980s, the FTP format was updated to the TCP/IP version associated with the server. FTP uses two basic channels for operation. The command channel carries information about the task itself-which files to access, whether commands are being registered, etc. Then, the data channel transmits the actual file data between the devices.

These FTP connections can also have active and passive modes. Active mode is the most common mode, which allows open communication between the server and the device through two channels, and the server actively establishes a connection by approving the data request. However, this mode may be interrupted due to firewalls and similar issues, so there is also a passive mode where the server will pay attention but not actively maintain the connection so that another device can do all the work.

FTP was originally defined in 1971, before the definition of TCP and IP, and has been redefined many times-for examples, using TCP / IP (RFC 765 and RFC 959), and then using Internet Protocol version 6 (IPv6), ( RFC 2428). In addition, because there is no need to consider security in the definition, it has been extended several times to improve security: for example, a version encrypted by TLS connection (FTPS) or one that can be used with Secure File Transfer Protocol (SFTP) Version SSH file transfer protocol.

FTP does not encrypt traffic, and individuals can capture data packets to read usernames, passwords, and other data.

FTP may still be vulnerable to brute force attacks, packet capture, spoofing, FTP bounce, and other attacks (such as username enumeration or DDoS).

As mentioned earlier, FTP itself does not provide other security mechanisms besides providing passwords. If the data you send is not considered sensitive and/or limited to transferring files within the network, FTP can be used very well. If sensitive data is being transferred outside the corporate network, please do not use this simplest form of FTP.

Raysync FTP acceleration product is a software that can directly connect to the existing FTP server system. Which can improve transmission speed by 10 to 100 times? It is able to highly integrate with the existing server architecture to achieve high-speed file transfer.

Which file transfer solution you use depends only on your budget, the content to be transferred, and the type of encryption required.

Previous:How to Realize the Fast and Efficient Transfer of Super-large Files?