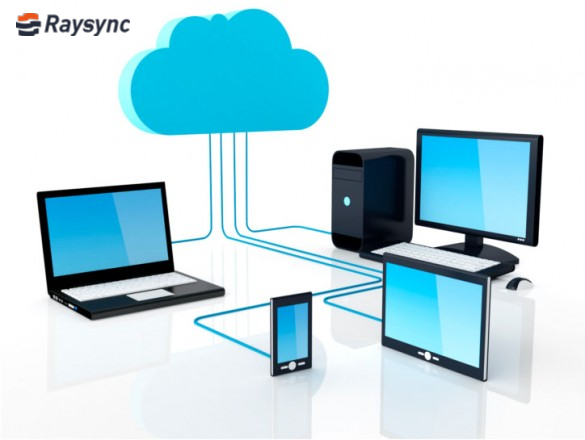 This synchronization process copies files in both directions to coordinate changes as needed. It is expected that the file will change in both locations. These two positions are considered equivalent.

The file can only be changed in one location. To coordinate changes, the synchronization process copies files in only one direction. These two positions are not considered equivalent. Ø NE location is considered the source and the other is considered the target. The file is pushed away from the source to target (or the file is pulled from source to target, but always in only one direction). It is said that Source has been mirrored to Target.

This will create an exact 1:1 copy of all files in the "source to target". Since only new files are changed, this is very useful and effective for backup.

File synchronization can be run automatically at irregular intervals, ie every 10 minutes, every 2 hours, etc., at scheduled times (ie 7:00 on Monday and Friday), in real-time (ie after file changes are completed). Detected at startup or shutdown.

Synchronization between computers connected to a local network (LAN). The computer can be a laptop, desktop, workstation, server. For cross-computer sharing of selected folders, use Windows file sharing and sync use and vice versa.

Synchronization between computers connected to the Internet (WAN). This requires a VPN tunnel. The computer can be a laptop, desktop, workstation, server.

For computers that are not connected to the network, you can use a portable USB drive to synchronize.

Previous:How to Send Large Videos and What are the Methods of Transmission?

Next:[Updated] How to Choose High-Speed File Transfer Software for Your Business?