Efficient and fast communication has always been our necessity. As the Internet becomes faster and faster, network and packet protocols need to be upgraded. The backbone of communication has always been TCP and UDP protocols. Due to the overhead of acknowledgment of each packet, TCP is known for its reliable and slow communication. UDP is a fireproof and forgetful protocol and does not guarantee reliable data packet transfer. In fact, many protocols can be exported by using TCP and UDP to achieve fast data packet transfer and quality control. 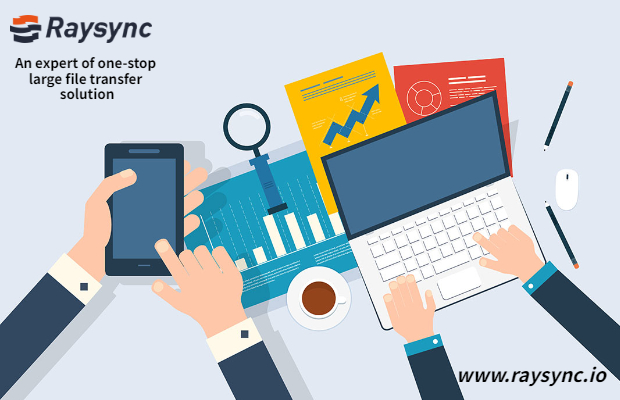 UDP: Used for fast data packet transfer because it is very light.

UDP for data transfer: In order to transmit large amounts of data on extremely high-speed networks, we can use UDP to transmit data from one location to another over the Internet.

TCP for quality control: Transfer control protocol can be used to monitor data quality and loss during UDP transfer. And if necessary, request retransfer to the data packet. Therefore, quality control agreements provide customers with control to balance speed and quality. Therefore, the user experience is provided based on the client's speed and preferences.

It is built for high-speed networks and has been proven to support TB-level global data transfer. This is the core technology of many commercial high-speed networks and applications. Multiple UDT transfers can share bandwidth fairly while providing sufficient bandwidth for TCP. Implementation of the application layer, so it is easier to implement on any system. The software can start using it. No kernel reconfiguration is required. The API is very simple and can be easily integrated into existing applications. User-defined congestion control algorithm. The protocol is flexible enough to be modified for various applications. The protocol uses the underlying UDP and TCP, so it is easier to traverse the firewall. A single UDP port can be used for multiple UDT transfers.

Real-time audio and video streaming (RTP and RTCP), the protocol is specially written for live audio and video streaming. Based on some degree of data loss is an acceptable assumption. The Real-Time Transport Protocol (RTP) is based on UDP, and the protocol relies on the fact that the data is real-time and therefore rejects data packets received after the deadline window. Once the buffer receives enough data packets to be played on the client, the buffer is maintained on the client. The buffer is maintained to control the experience, and an intelligent algorithm is set on the client to provide a good experience for the end-user. The Real-Time Transfer Control Protocol (RTCP) runs on TCP. This is a quality control protocol, which maintains a feedback loop between the server and the client. Real-time Streaming Protocol (RTSP) provides the ability to control media streams by implementing protocols in entertainment and communication systems. The client can control the streaming media through commands such as play, pause, and stop.

Raysync's UDP optimization transfer technology is an innovative software that eliminates the fundamental shortcomings of traditional TCP-based file transfer technologies such as FTP and HTTP. Therefore, the transfer speed of Raysync is hundreds of times faster than FTP/HTTP, saving transfer time, no limits of file size, transfer distance, or network condition, including through satellite, wireless, and exiting long-distance and unreliable intercontinental links transmission.

Previous:What are the Features of Fast File Transfer?